Explore Projects Across the Lootverse

The easiest place to track the Loot ecosystem.

Graphs Loot projects so you can see your progress in the LootVerse. 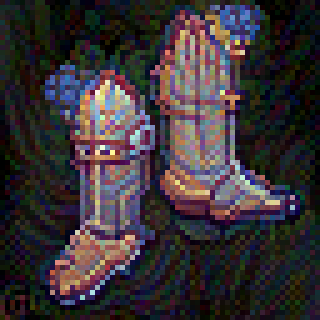 Unbundle your Loot Bags into individual Lootmart items that you can trade and use to upgrade your Adventurer in the Loot universe.

A collective of builders, designers, and geeks working together as representatives of the wider Lootverse community to shepherd the ongoing Loot website, in order to create a strong foundation for players and builders.

A lore-driven DAO dedicated to communal world-building around Loot.

Randomized generated numbers stored on chain. Feel free to use n in any way you want.

Spaces run by the community for Loot enthusiasts to share news and build together:

Guild divided by items and attributes:

Tools to keep track of Loot by attributes:

Projects that remix or build on top of Loot. Because Loot is decentralized, there are *no* 'official' derivatives, tokens, or DAOs. Please note that this list is community submitted and projects are *not* audited. Large errors are possible, up to and including loss of funds. Do your own research and proceed with caution: